I met Maya a few years ago, right after her husband died.  I had just delivered my first child and was told the function of my heart was dangerously low again.  I didn't know how much more devastating news I could handle.  Then I met Maya, a vision of courage, hope and a true testament to living life without regret.  She was smiling as she spoke about her husband and told me their story.  When I saw her again earlier this year she was so excited, Glamour featured her story.  She was willing to write a separate entry for my blog, but I thought her voice in the published article was so powerful I had to share it with you.  Thanks to Maya I stopped feeling sorry for myself, and started to live again.  I am honored to share Maya's voice. 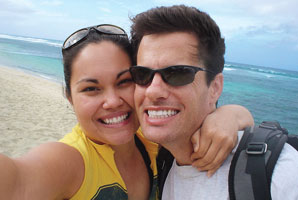 6 Love Talks that Make You Closer
January 4, 2010
By Maya Fulcher 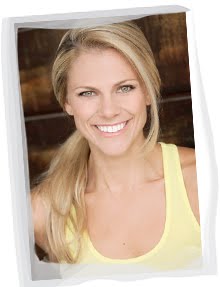 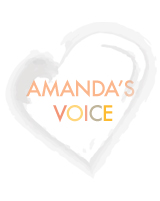 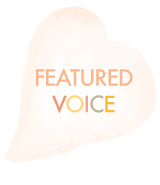 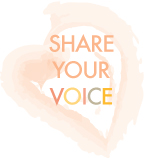 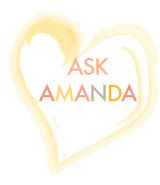